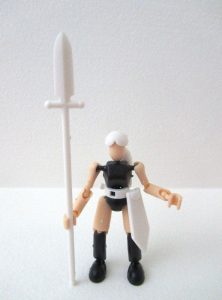 I admire people who make big life changes – with reason and wisdom. I have known a few people who have balanced work, partner relationships and children in dramatic ways. Most of them have faced judgment, and some, ridicule.

There was Nora, someone I worked with for just a few months. She had three grown children, the youngest just launched. She met a new partner who lived halfway across Canada, and they decided to combine households in his city. After she’d given notice at work, and shortly before moving, she had a conversation with her new partner that made her worry. He had grown children living on their own, and he felt strongly that they needed to be self-sufficient throughout their adult lives. Nora wanted a home in which her adult children were always welcome to visit, to stay, or even to live, if the situation called for it.  So, instead of moving in with Mr. New, she decided to rent her own place in his city, and see how things worked out.

There was Brent, an active retired widower with a home by the sea that he loved very much. He met Kate, who had a home-based business, and no propensity to give up her own place. They decided to marry and to keep his and hers houses. (I mentioned this to a new acquaintance recently, who is also a comfortable senior with a loved home, and she said, “How can I get me one of those?!”)

There was Laurie, a high-level manager I worked with, whose child was miserable at school. Her classmates were cliquish, she was under pressure to participate in bad behaviour, and she was neither brave enough nor mature enough to strike her own path. Laurie felt she couldn’t resolve the situation. However, her daughter had done well in soccer, and had recently joined a state-level team. She was getting along well with her team mates, many of whom lived in another town some distance away. Laurie quit her job and moved her family to the same town where her daughter’s team mates lived. I ran into Laurie at a library conference several years later. “Oh yeah, it all worked out!” she said. Her child was accepted at her new school where she already had friends from her team. Laurie felt confident going back to work after about 18 months, and given her talents, she found a comparable job.

There was Jill, a senior whose children moved far away one by one, as children do. Jill had a home and a life where she was, but it would have been tempting to move to the same city as one of her children, to be closer to them and the grandchildren. Instead, Jill chose an entirely new community, known for being retirement-friendly. Relatives were within driving distance, hours rather than minutes away. She loves her new neighbours and church community – and even has an important ministry now. She loves the feeling of having something to give, rather than being a burden to her family. Any fears of that are exaggerated – they would never feel that way – but I completely relate to her desire for independence.

There was Haley, a single professional with two kids who lived with her mom, also a single professional. Haley didn’t move back into her mom’s house, as you might think. Her parents divorced after she had been raising her own kids for several years. She and her mom looked at their options and decided to buy a house together. The children attended school and daycare during the work week, Haley’s mom provided some back-up care, and they shared cooking, cleaning, bills and maintenance duties for the house.

Then there is my very own Rom. He was self-employed in the UK, and expected to build a similar business when he moved to Canada. He gave himself 6 months, and discovered there was no market for the services he had provided back in Sussex. Rom accepted that harsh reality, took a 9-to-5 tech job for an employer, and has not looked back. 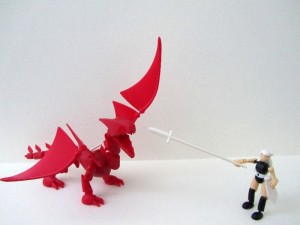 To everyone who has to be the responsible one and do the dutiful things. 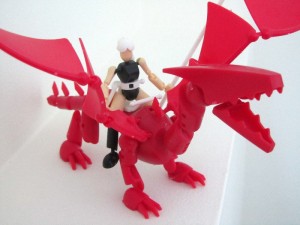 To you, and to Nora, Brent, Laurie, Jill, Haley and Rom, you are my everyday heroes. I salute you.

Who do you admire?