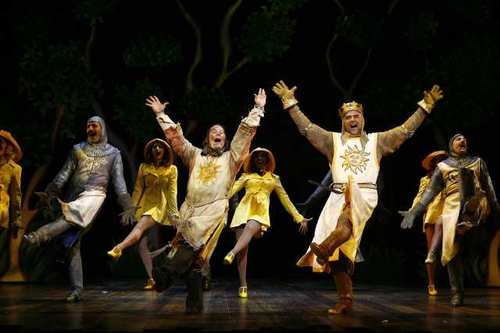 My goal this year is to have things to enjoy and look forward to every single month. I usually do – by chance – but this year I want to avoid both the lulls and the overbooked months I had in 2012. I don’t believe for a minute that my life will sort itself out into 12 neat packets! I just want to think twice about spending 6 weeks without going out in the evening (as I did last winter) or going to 4 ticketed events in one week (like I did this Fall).

I am committed to my full-time job – most other things are arranged around it, and that is OK.

Each month I will post the things I’m looking forward to and then report back on whether I did them, and whether my 12 Months of Celebration plan is working. One major consideration is that for me, life is not completely about doing. I just like to think and read and become educated about things, and that makes me happy too.

Rom is going to help me out – we are going to start up a shared entertainment budget for the first time. Until now, whenever one of us has wanted to attend something or go out, that person has paid for it. Our system did work out over time, perhaps because we are on the same wavelength and tend to choose activities in the same price range! But there was no upper limit on our entertainment budget, and we’ve set one: it will be $160 per month, or $1920 for the year. Last year I spent $900 on concerts, festivals and a couple of movies, and Rom probably spent the same, so the budget might be workable! This will only cover entertainment events, and will not cover meals out or buying “stuff” like iTunes music, so they will need to be budgeted separately (from our personal spending money).

Although there’s a good variety of entertainment in our city, which is smallish, we also plan on making a couple of trips. The months are undecided so far. I have a stretch goal, which is to go to NYC for my fiftieth birthday in October. But Rom doesn’t get much vacation time, and we need to spend a reasonable amount of it with relatives. If the NYC trip is postponed to 2014, I won’t get in a snit. 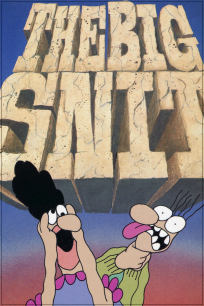 Of course, a lot of things I look forward to are annual events, and free stuff, and seasonal happenings. And a lot of things are not tied to any month at all, and can be fit in “whenever.”

Here is the framework I am using to build myself a good January:

There are no family birthdays or other planned get-togethers this month.

I do have some goals for the year: 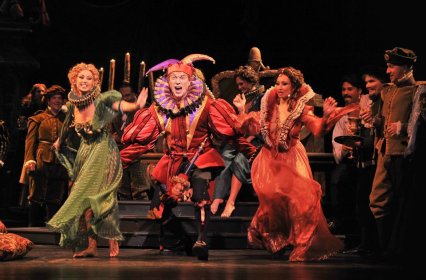 Go to 6 Music Events That Are NOT Rock Concerts!

All of these events are readily available where I live. Live opera is not; the nearest thing would be a show by a soprano with the symphony. As far as the symphony goes, I like baroque music and there are 2 shows coming up this winter.

In addition to the 6 non-rock shows, I also want to go to at least one Rockabilly Riot dance/burlesque show – they are held about once a month. And, I hope this is the year I’ll finally get to see one of those Celtic punk bands like Dropkick Murphys or Flogging Molly. I’ll have to count both of these as rock shows!

I usually read 10 or 12 graphic novels each year, but I fell way behind in 2012. I need to read some of the best-reviewed titles from 2012 including:

I have placed holds for most of these at my library and asked them to purchase the rest! 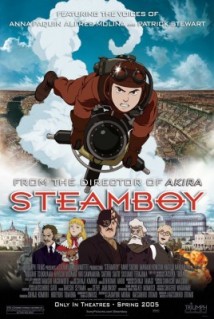 I have a long list of movies to watch, kind of a bucket list really, of movies I want to see before I die! Given that last year I only saw about 30 movies (mostly on DVD), I will actually only be able to see a finite number of movies in the rest of my lifetime. I will be 50 this year, so if I see 30 a year for the next 40 years, that is a mere 2000 movies! I want to be deliberate about seeing some good ones (mixed in with some guilty pleasures).

I am sure there are many more worthy films I could see, but these ones have struck my fancy. 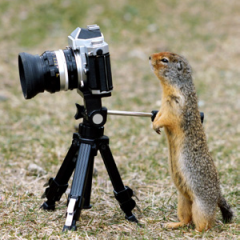 Another personal goal is to take a photography course to learn how to use the manual settings on my old Canon Rebel, and to start posting my own photos here at An Exacting Life, at least more often! 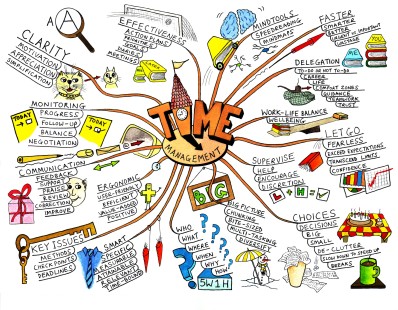 Want to do things like this! Photo credit: sharepointblog.co.uk

Last year I made a lot of new recipes, especially vegetarian ones. When I make them more than once and decide they’re favourites, I’ll start posting a few recipes. 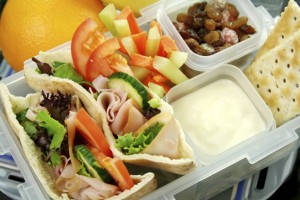 Another food goal I have is to improve my weekday lunches. Although I do take a lunch to work every day, I am bored by the same-old same-old, and need a serious upgrade!

Once again all of my goals are on the fun side of the fun-versus-drudgery spectrum. They will be balanced by continuing my usual budgeting, meal planning, cooking, housework, de-cluttering, minimizing my wardrobe, errands, exercise, and of course, librarian-ing. It’s who I am!