An Exacting Cost of Living Report 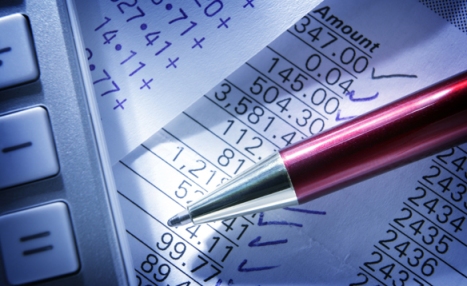 It is once again time for my annual cost of living report! I am always curious how my expenses compare year-over-year, especially for essentials. For the past two years, I have been trying to reduce my grocery bills and utility use. Here’s how I did:

Heating costs (heating oil) – used 2304 litres of fuel in 2011, versus 1698 litres in 2012, a reduction of 32%! I feel this was entirely due to its being a warmer year, what with climate change and all. Wouldn’t you know, my savings were only 26%, because of rate increases. I do have programmable thermostats, which are the bees’ knees, but I keep the house warm when I’m in it!

Property tax – My property value went up by 4% but my property tax stayed the same, so that was a win. The city has capped its assessments, so maybe one day they’ll revert back and we’ll all take a big hit. But hey, my taxes pay for libraries (among other things), so how can I complain?

Home insurance – The bill went up by a shocking 17%. The insurer added some additional coverage which wasn’t optional, and charged more for it. I will be shopping around at renewal time.

Car insurance – Long story. I had my old car for part of the year, and dropped collision coverage on it, giving me a credit. My new car cost more to insure, but I cancelled coverage for our kid, Link, who is no longer living at home. The net change was -13%.

All of the above I consider to be essentials, if one considers having a car to be essential 😦 If you add all the costs together and calculate the total difference year-to-year, it was 16% less in 2012. That is not because costs went down, but because I was extra-thrifty!

Last year I spent far less on discretionary stuff than I had the previous year; this time I only spent 3.6% less on optional stuff (in a long list that includes cable, Internet, entertainment, dining out, vacations, charity, pet care and gifts).

That is a lot of numbers, but the real bottom line is that rates went up, I saved money anyway, and my quality of life did not suffer one bit. I bet you agree that frugality “pays”!

My report from last year is here!